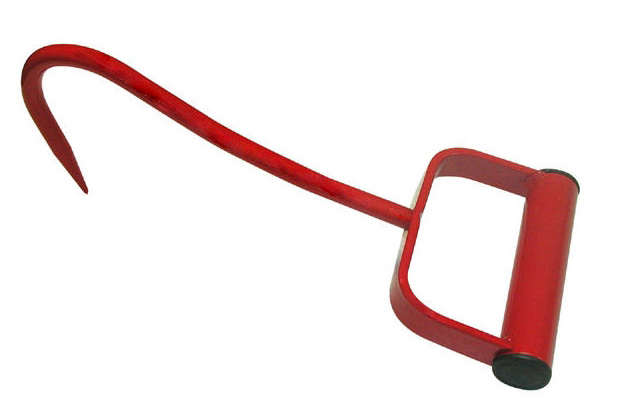 In early 1947 Elton MacKissic, postmaster of Parker Ford Pa. started manufacturing, in the cellar of his home, bale hooks and plow trip rope releases for farmers. Eventually, he started selling them in agricultural catalogs throughout the United States and Canada. In 1952 Mac expanded his product line with farm grain wagons which eventually evolved into the farm caterer, a mobile-on-the-farm hammermill and molasses blender. In 1955, MacKissic introduced free-swinging, reversible hammers which made hammermills even more efficient and led to the development of the Mighty Mac® Leaf Shredder for home gardeners.

In 1959, the business was booming, Mac had outgrown his home facilities and moved to a new location where MacKissic Incorporated resides today. In 1960 MacKissic introduced the only removable and interchangeable grinding screens for their leaf shredders, another MacKissic first.

In 1964 a young explosives engineer named George Knotts needed a manufacturing site and an office to run a fledgling company called Amerind, Inc., so the two companies shared the facility until 1967 when they merged and Amerind-MacKissic was formed.

In 1982 Amerind-MacKissic became a wholly-owned subsidiary of Inductotherm Industries of Rancocas, NJ, and the business and facilities were expanded. New products continued to be developed and added such as leaf blowers, walk-behind vacuums, and stump cutters. In 1990 the Amerind division was sold, and MacKissic Incorporated became entirely dedicated to the lawn and garden industry.

In 1991 MacKissic acquired Merry Tiller®, a garden tiller system with a legendary reputation for strength and durability. The Merry Tiller® had a uniquely similar history to MacKissic as both companies were formed in 1947, and both had a long history of providing quality products.

MacKissic announced their acquisition of the Easy Auger® product line, manufactured by E-Z Industries, Inc. of Alexandria, MN, in November 2001. The Easy Auger® was the first auger of this design type and was originally introduced in 1991; in 1996 the first self-propelled model was developed. 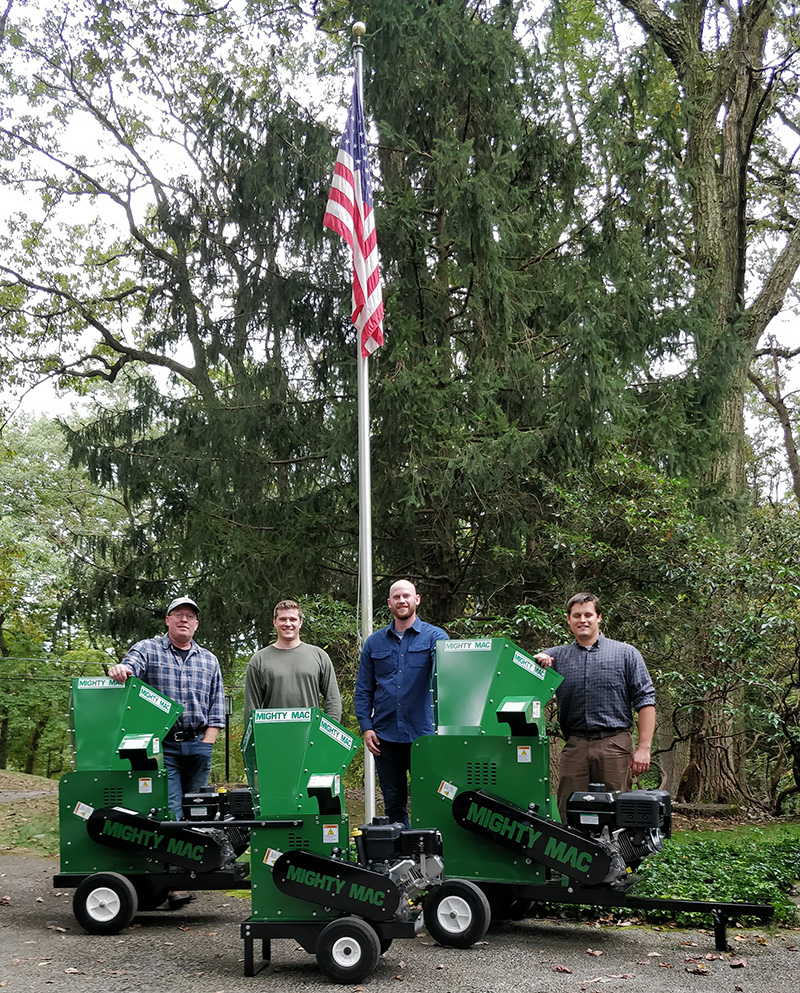 MADE IN THE UNITED STATES OF AMERICA

About our USA Made Products